If Jeff Bezos Doesn't Have Digital Privacy, Neither Do You (or Your Kids) 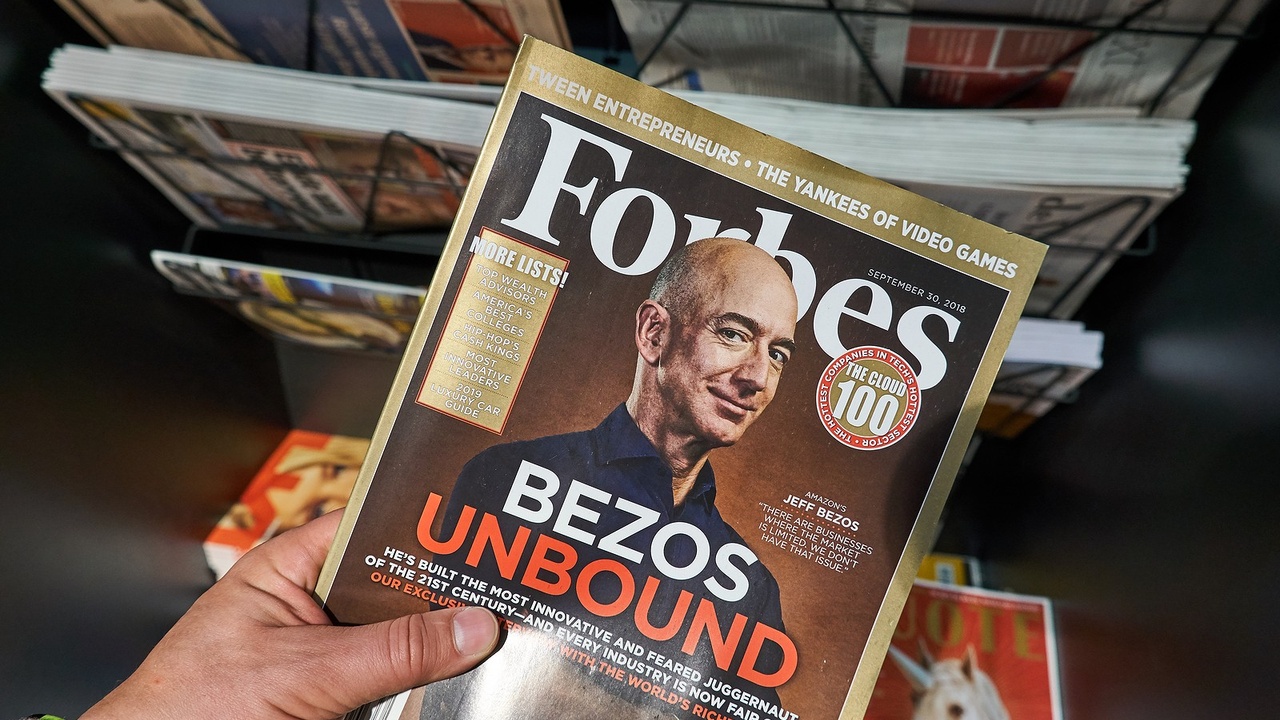 Repeat after me: Nothing We Do With Digital Technology is Private! (Especially with regard to your privates)

Think about this. Jeff Bezos, the richest man ON THE PLANET EARTH. He has the money, the means, the security, the tech-savvy background -- everything you might think one needs to keep his digital footprint private.

But even the most private parts of Jeff Bezos ARE NOT PRIVATE anymore. Unless you've been hiding under a rock - you know about Jeff's nude photos (and the further implications with regard to his marriage). He claims he is being blackmailed and extorted by the National Enquirer (which I tend to believe).  If you Google "Jeff Bezos" you'll find headline after headline bringing sharp focus to Jeff Bezos and his nudes.

This post isn't about the morality or the rightness or wrongness about taking naked pics of yourself and sending them to people. This post is about the fact that PRIVACY DOES NOT EXIST in digital life.

Not for you, not for your kids, and not for the richest man on planet earth.

Behave accordingly and teach your kids to do the same.

You can read Jeff's response over on Medium HERE. 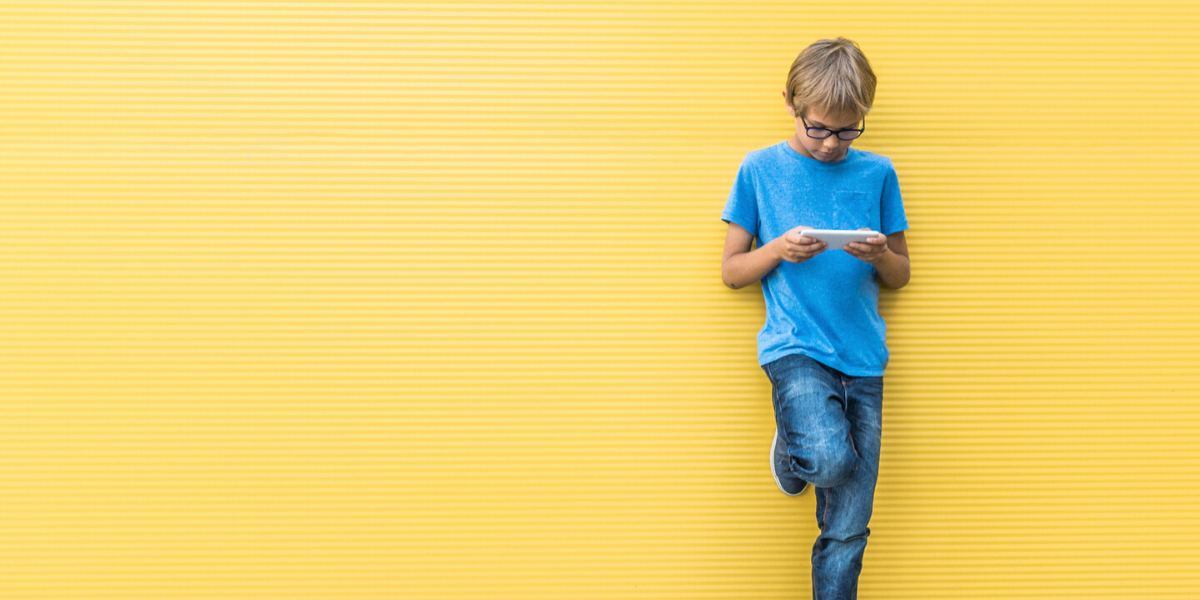